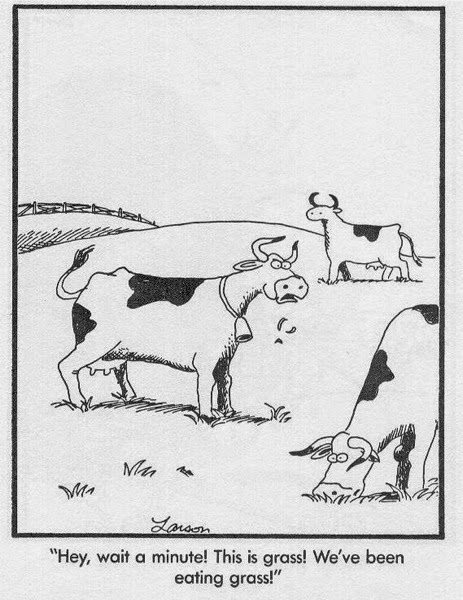 I just got back from a brief vacation at Big Bend National Park, and when I was packing I made sure to stick a novel in my backpack. I’m not going to name it, but it is a very recent novel, by a first-time novelist, that has received a great deal of praise. Before my departure I had already read the first chapter and found it quite promising. I was excited.

The next few chapters, I discovered while on my trip, were equally compelling; they carried me some fifty pages into the book. But in the next fifty pages the narrative energy seemed to flag. The act of reading started to feel effortful. And then, about 130 pages in (about halfway through the book), I had a sudden thought: This is just someone making up a story.

And that was it; the spell was broken, my investment in the novel over and done with. I couldn’t read another paragraph. Which is an odd thing, because of course it was just someone making up a story — that’s what novels are, and I knew when I bought the book what it was. But nothing can be more deadly to the experience of reading fiction than the thought that came (quite unbidden) to my mind.

Coleridge famously wrote of literature’s power “to transfer from our inward nature a human interest and a semblance of truth sufficient to procure for these shadows of imagination that willing suspension of disbelief for the moment, which constitutes poetic faith.” (Like most writers before the twentieth century, Coleridge used “poetic” to mean what we now call “literary.”) But really, the requisite suspension of disbelief is willing only in a peculiar anticipatory sense: it has to become unwilling, involuntary, in the actual act of reading, or else all the magic of storytelling is lost.

I have found in the past few years that this has happened to me more and more often as I read fiction, especially recent fiction. There are many possible reasons for this, including an increasing vulnerability to distraction and the return to the reading habits of my youth that I describe in this essay. But I’m inclined to think that neither of those is the problem. Rather, I think that for the last fifty years or more “literary” fiction‚ and a good deal of “genre” fiction as well, has recycled far too many of the same themes and tropes. Like a number of other readers, I’m inclined to assign much of the blame for this to and capturing of so much English-language fiction by university-based creative writing programs, which suffer from the same pressures of conformity that all academic work suffers from. (And yes, the author of the novel I abandoned is a creative-writing-program graduate, though I just now looked that up.)

In other words, I have just been around the same few fictional blocks far too many times. I’m tired of them all, and only only satisfied when I’m surprised.

Maybe that’s not the problem. But I sure feel that it is.

P.S. Something that just occurred to me: A long time ago Northrop Frye noted — I can’t at the moment recall where — Ben Jonson’s frustration that Shakespeare’s plays were far more inconsistently and incoherently put together than his own but were nevertheless, somehow, more popular, and commented that this was just it: Jonson’s plays were put together, more like “mechanical models of plays” than the real thing, whereas Shaksepeare’s plays had all the odd growths and irregular edges of organic life. This is my chief complaint with much fiction of the past fifty years, including much very highly regarded fiction, like that of John Updike: these aren’t novels, they are mechanical models of novels. Precision-engineered down to the last hidden screw, but altogether without the spark of life.

6 thoughts on “breaking the spell”